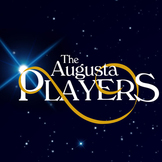 ​The Augusta Players is an award-winning non-profit community theatre organization dedicated to presenting the highest quality theatrical productions in Augusta, GA. Growing up in North Augusta, SC with a desire to sing and perform, Heidi was in her first Mainstage play at the age of seven and still continues to this day participating in her community theatre. She got the courage to audition at a very young age after attending one of their summer camps.
​
Her favorite roles have included Gretl von Trapp, Grace Smythe, Little Cosette, Leslie Burke, Young Fiona, and Shprintze. She also enjoyed performing as the Blue Fairy in My Son Pinocchio with the Augusta Jr. Players and attended the Junior Theatre Festival in Atlanta, Ga. The Jr. Players won multiple awards for their performance. Her favorite moment was when one of the adjudicators commented that he could tell their group was very close and like family. Heidi gives credit for her passion for theatre and skills to everyone she has come in contact with in this organization. 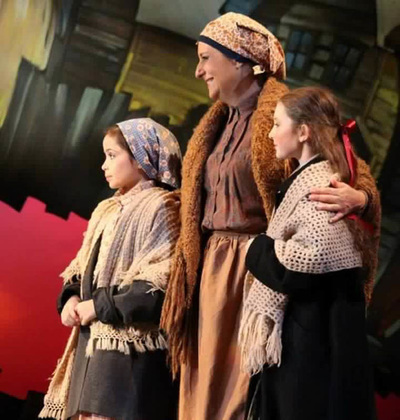 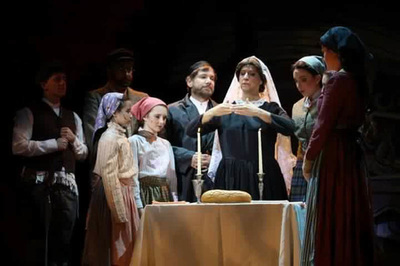 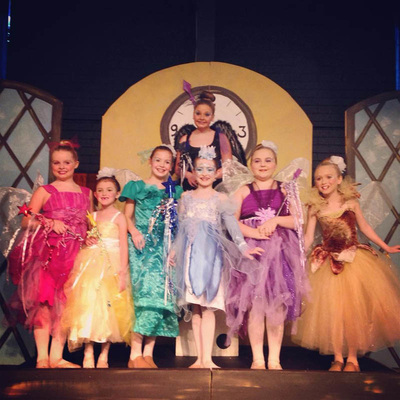 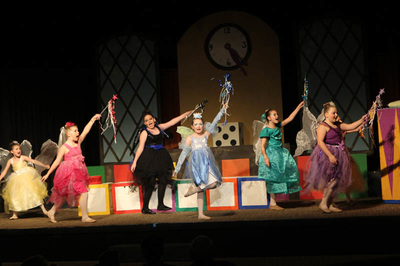 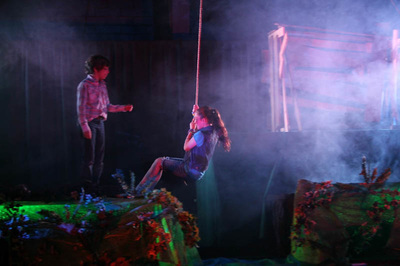 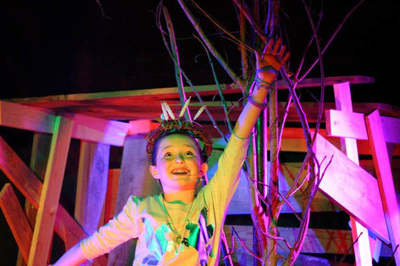 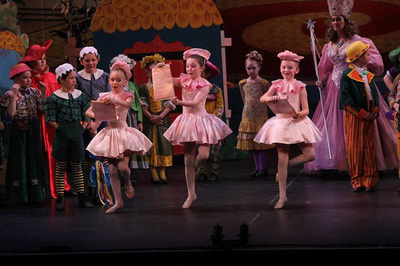 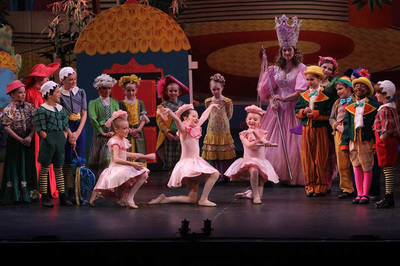 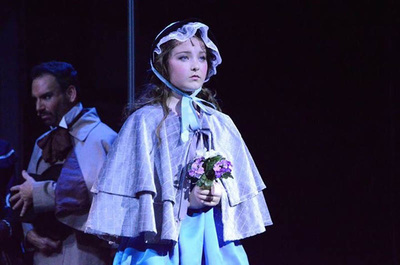 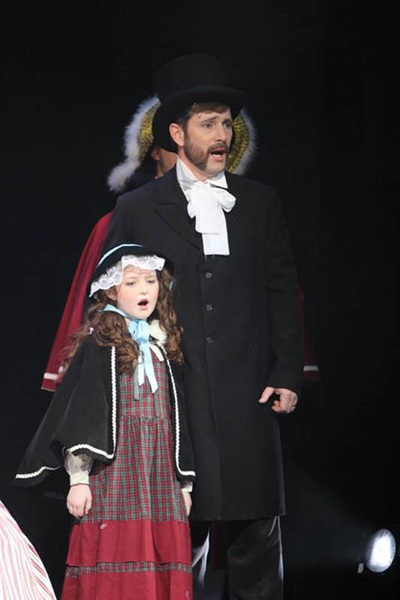 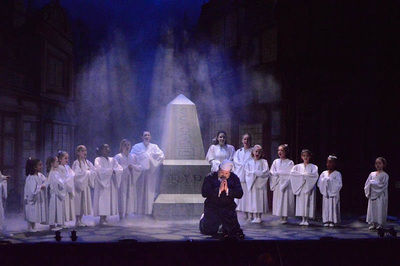 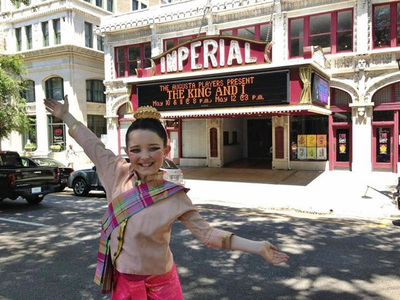 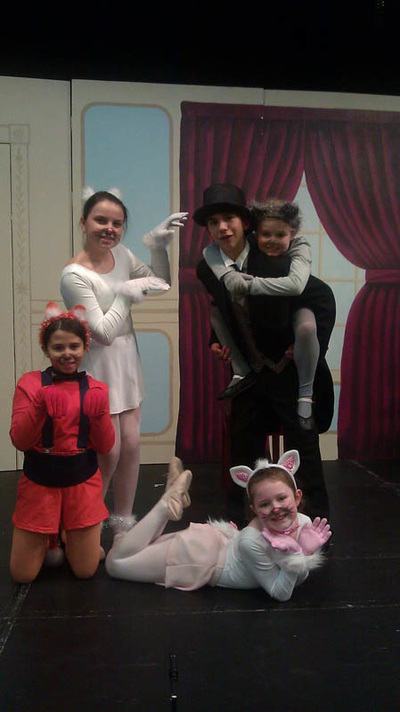 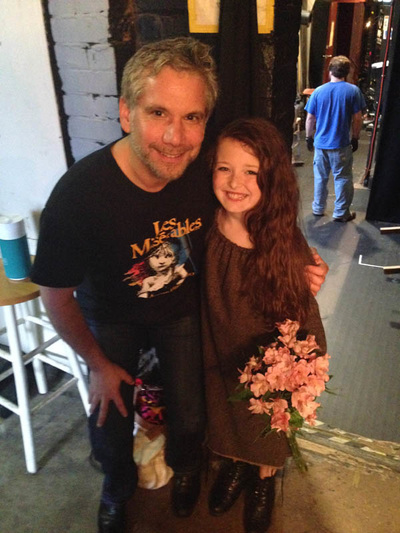 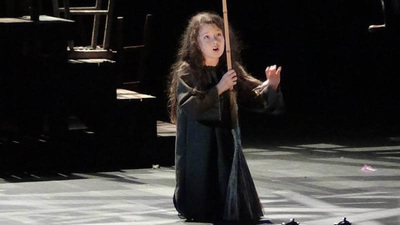 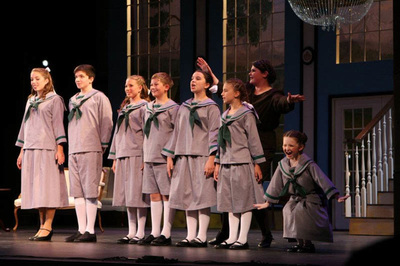 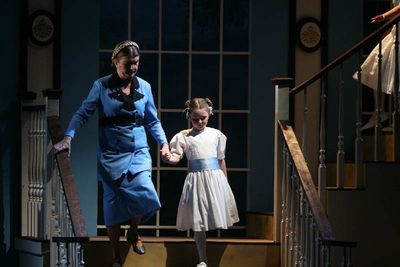 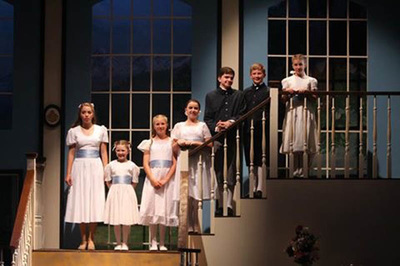